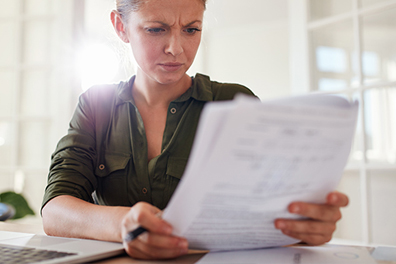 The Australian Competition and Consumer Commission (ACCC) has released its annual report to the Australian Senate on the private health industry covering the period 1 July 2015 to 30 June 2016.

In responding to the report, the ADA indicated its disappointment with the failure of the ACCC to sufficiently and forcefully highlight the negative impact of the private health insurers’ anticompetitive behaviour in the dental sector.

The Association urged the current Senate Inquiry to go further and bring much-needed attention to the damage health insurer practices, such as discriminatory rebate practices and corporatised dental practice models, are doing to the oral healthcare of consumers and the practise of dentistry in Australia.

In particular, the ADA drew attention to the need for further scrutiny the activities of insurers in regard to general treatment or ancillary policies, popularly known as “extras cover”, where the majority of claims are paid out for dental care.

It also stressed that while the ACCC report supported some of the ADA’s positions, it did not go far enough, downplaying the significance of insurers’ actions on patients’ access to continuity of care, on their ability to receive value for money and on the overall competitive impacts on the dental sector.

People with any interest in the way private health insurers are negatively affecting dental care in Australia, including dentists, other dental practitioners and patients, are urged to lodge a submission with the Senate Inquiry into private health insurance.

The deadline for submissions is 28th July.